Welcome to StayNow. Get off your accommodation booking by paying with the voucher code before .
South Africa/Mpumalanga/Dullstroom Accommodation 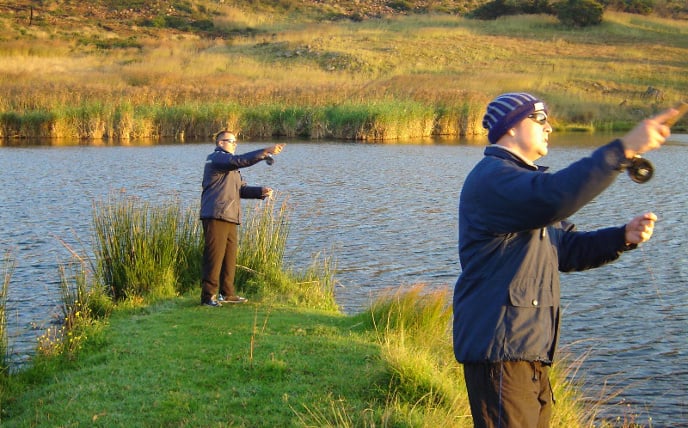 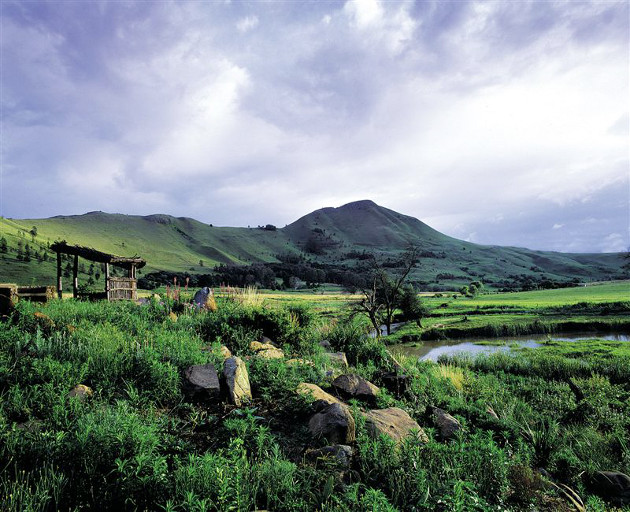 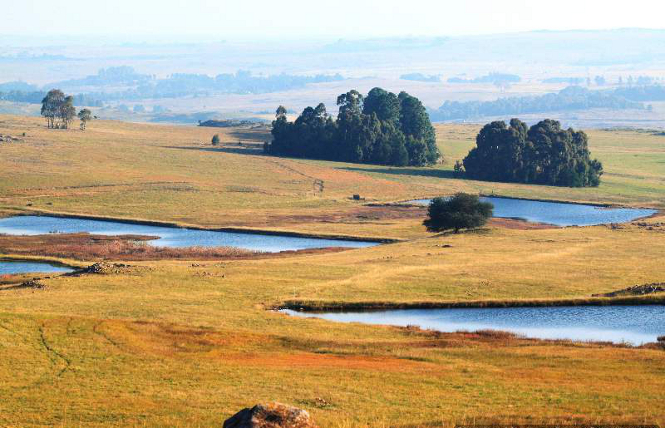 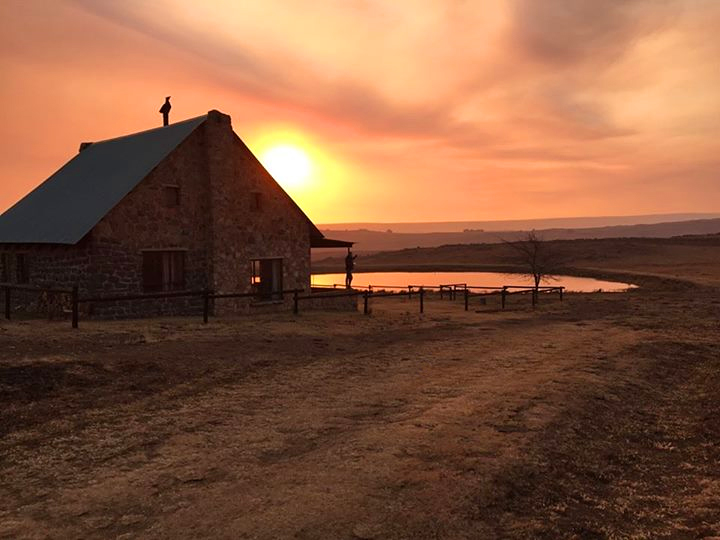 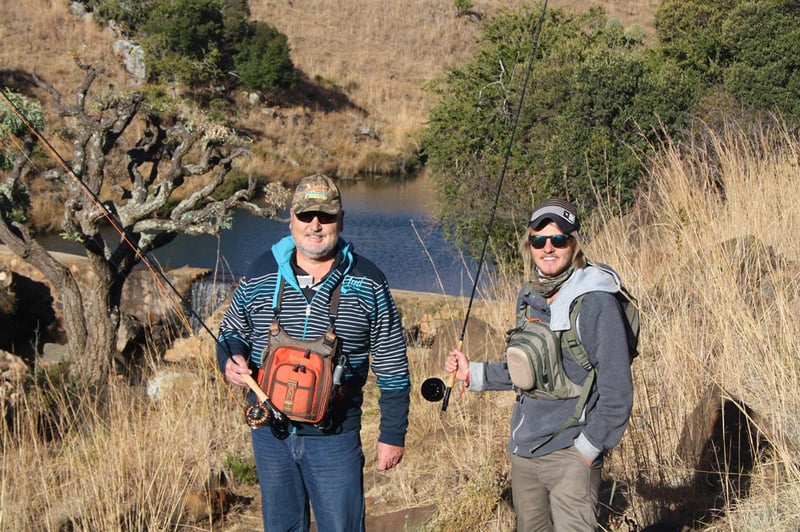 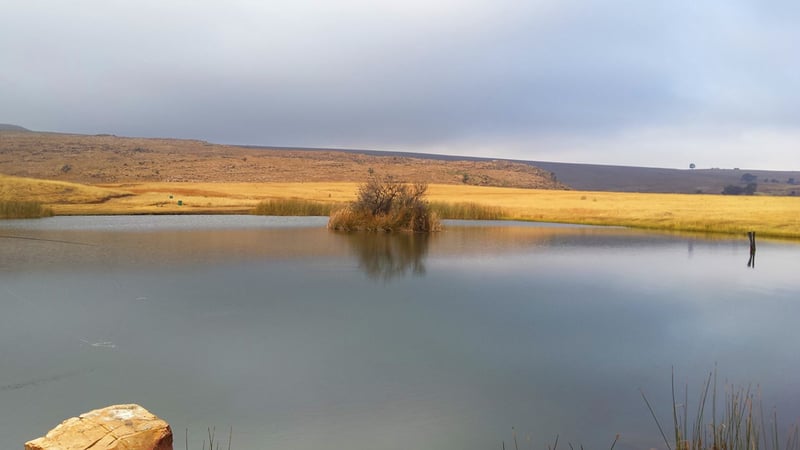 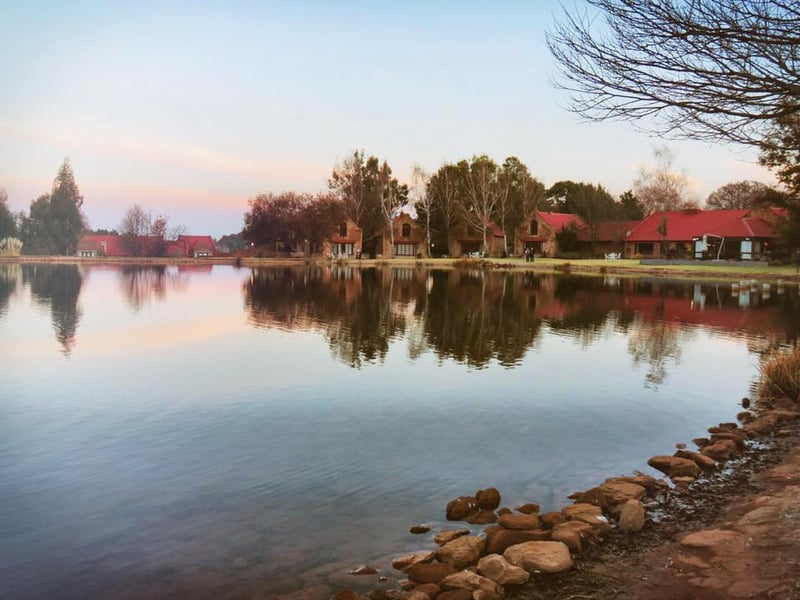 Find Accommodation
Explore Dullstroom with it’s exquisite fishing, fly-fishing, hiking trails, horse riding trails and picnic spots beside breathtaking waterfalls. Walk through an abundance of wild flowers and catch a glimpse of elusive fauna. Dullstroom dates back to the early 1880's when Dutch Settlers made their way to the place of "eternal mist". The town is situated at 2100 m above sea level, making this one of the highest towns in the country. The architecture in the town is a mixture of 19th and 20th century building designs. Dullstroom is halfway between Johannesburg and the Kruger National Park, making it the ideal stop over situated in the heart of the Highlands Meander, a beautiful part of Mpumalanga, noted for it's clear streams, lakes and beautiful scenery. Visit the fine dining restaurant at Peebles, an exquisite family owned boutique hotel situated in the centre of Dullstroom, with Rivendale Spa & Relaxation Centre situated on their grounds. Dullstroom boasts a Whiskey Bar with the largest selection Whiskeys in the southern hemisphere. It is also the host of a specialized clock shop with the largest collection of clocks in the southern hemisphere. Dullstroom is most notably known as South Africa's premier trout fishing area, it is also the only region in South Africa where you will find the endangered Blue Crane, Crowned Crane, and the endangered Wattled Crane. Named after a picturesque town in the Scottish Highlands, Dullstroom settles comfortably into the rolling hills which surround it. 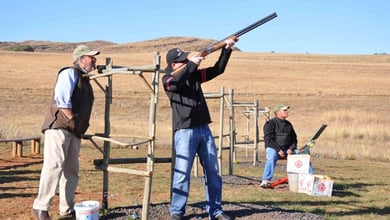 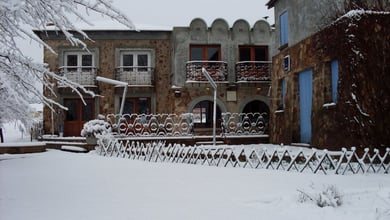