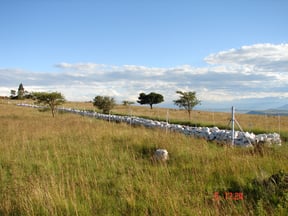 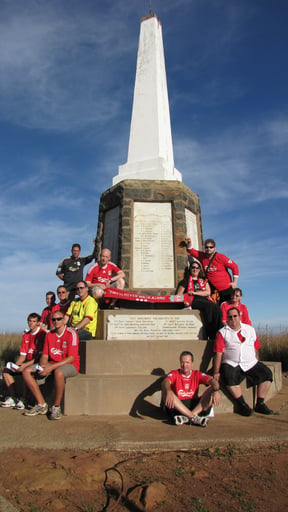 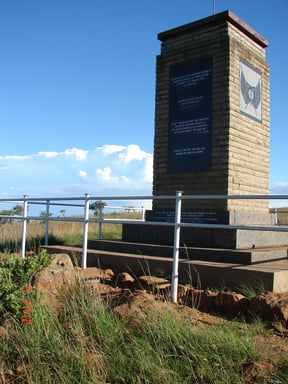 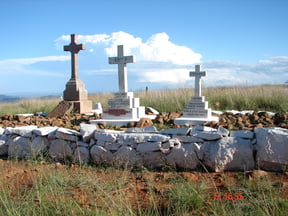 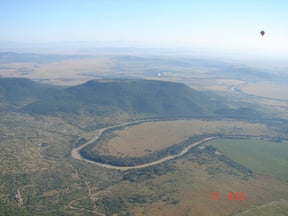 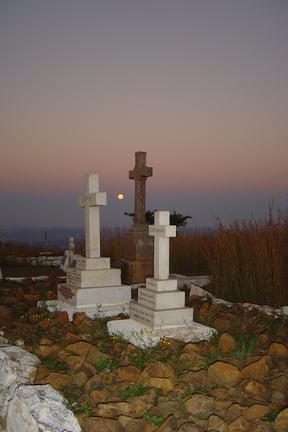 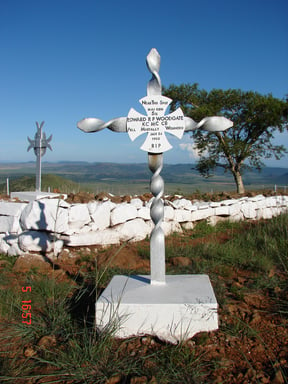 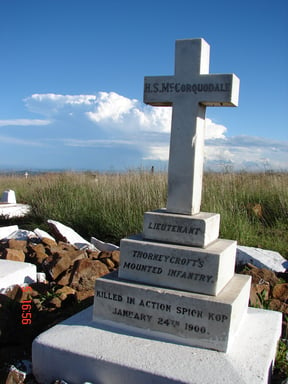 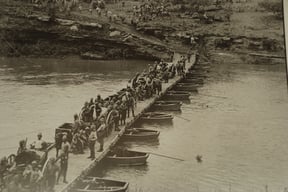 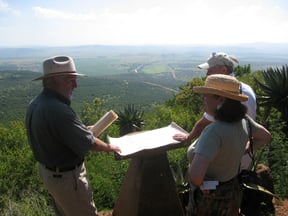 As you travel on the N3 linking Durban and Johannesburg, only 8 km off the motorway near Ladysmith, you'll arrives at the famous Battlefield of Spion Kop.

Over a century ago on the 24th January 1900, Spion Kop was the scene of a bloody and futile battle fought between South Africans and British forces during the South African War, 1899 to 1902.

Raymond Heron, a renowned historian, has a fascinating presentation on the war and the far-reaching effects it had on Britain and South Africa. During Raymond’s vivid presentation, one is able to relive memories of the war and walk in the footsteps of three great leaders – General Louis Botha, later to become the Union of South Africa’s first prime minister, and Mohandas (later the “Mahatma”) Gandhi, as well as Winston Churchill.

Added By: Spion Kop Lodge
Website:
www.spionkop.co.za
Things to do in Ladysmith (KwaZulu-Natal)

★★★★★ 5 Reviews
Sleeps 23 in 10 rooms
Ladysmith (KwaZulu-Natal) Guest House, Bed and Breakfast
CasaKaya B&B is situated in Ladysmith and owner managed. Almost halfway between Johannesburg and Durban, Ladysmith is the ideal place for a...
R1040
Avg per night for 2 guests
View Deal

Sleeps 50 in 5 rooms
Nambiti Private Game Reserve Lodge
Esiweni lodge is a hidden jewel in one of the most beautiful private reserves in South Africa. Here...
R9900
Avg per night for 2 guests
View Deal

★★★★★ 2 Reviews
Sleeps 120 in 59 rooms
Ladysmith (KwaZulu-Natal) Hotel, Self-catering
The Crown Hotel is situated in Ladysmith, a town in the Uthukela District of KwaZulu Natal, South...
R862
Avg per night for 2 guests
View Deal

Click to display the map
Spion Kop Battlefield is 31.2km from the centre of Ladysmith (KwaZulu-Natal) , the nearest airport 207.6km (King Shaka International Airport).
*Distances are shown as the crow flies and not necessarily the actual travelling

Other things to do near Ladysmith (KwaZulu-Natal)

★★★★★ 1 Review
Popular Attraction in Bergville
Fly like Tarzan on an authentic circus trapeze. Instructors take you step by step through taking...
See all things to do near Ladysmith (KwaZulu-Natal)
powered by