Welcome to StayNow. Get off your accommodation booking by paying with the voucher code before .
South Africa/Western Cape/Outeniqua Nature Reserve Accommodation 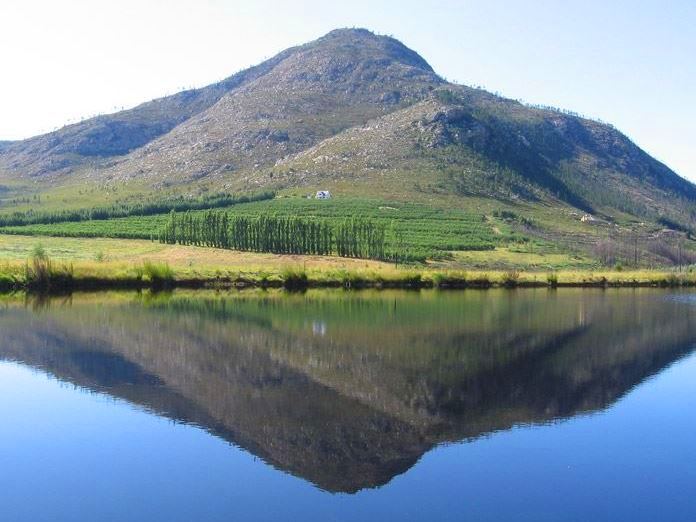 Find Accommodation
Forest, ferns, fynbos and mountains will knock your socks off in this magnificent Garden Route reserve. The Outeniqua Nature Reserve lies near George and is easily accessible from Mossel Bay, Knysna and Oudtshoorn.
The 38 000-hectare reserve is set in the rugged Outeniqua Mountain ranges which run parallel to the coastline. It lies between the high-rainfall coastal region and the dry Little Karoo. As a result the plant life is diverse, with the moist southern slopes predominantly covered with beautiful mountain fynbos. In September and October the proteas and ericas cloak the hillsides with spectacular blooms. The northern slopes are much drier, covered with hardy, interesting Karoo veldt.
Bushmen paintings of animals, hunters and honeycombs may be found on secluded rock faces throughout the reserve, providing clues to their culture and lifestyle in this region. The Attakwaskloof in the west carries the historical trails of elephant herds that no longer roam here. There’s also evidence of early explorers and settlers carved into the rocks by ox-wagons trekking over the craggy mountain range.
Animals to spot include klipspringer, grey rhebuck, small rodents, baboon and the elusive leopard. Large birds of prey including the black eagle are frequently seen. Cape sugarbirds, glittering sunbirds and other fynbos species can often be seen flitting between protea bushes.
A number of day hikes depart from the reserve office in Witfontein. Be prepared for extremely changeable weather. Those who really want to get away from it all can do the two-day Tierkop Trail and sleep in the rudimentary hut on Tierkop peak.
To top Refresh
WEB05